Posted on November 22, 2018 by Thomas Waind Leave a comment

This is one of my favourite submissions so far. Just a sweet Detroit Lions look coming in hot on Thanksgiving Thursday. The Lions definitely could’ve used Johnson today considering they lost 23-16 to Chase Daniels this afternoon. Since trading Golden Tate to the Eagles the Lions top receiver is… Kenny Golladay?

I’m sure the 33 year old Johnson could still suit up and probably dominate. When Megatron retired two years ago, he left on top of the game. Johnson, along with Marvin Harrison, Torry Holt, and Antonio Brown are the only receivers with seasons of 1,600 yards receiving. In 2012 Johnson broke the record for the most receiving yards in a single season with 1,964 yards. At his peak he was a 6’5″ beast who could run, jump and catch with the best of them.

Most famous Jenner in the world pic.twitter.com/5nOmDVv72R

Boone Jenner straight out of the Shwa. I’m a huge fan of junior hockey jerseys and Jenner is no exception. I’m curious as to what level of Jenner/Coloumbus/Oshawa fan you’d have to be to scoop this one up. Oshawa Generals jerseys have a clean classic look and are probably one of my favourite OHL sweaters. The more I think about it I’m all about this jersey. Jenner is the perfect intersection of grit, scoring, obscure and is just low-key good.

If you don’t sympathize with the plight of Colin Kaepernick then you’re kind of an ass hole. He’s good enough that he should at least be on a roster. In 2016 he had a 90.7 Quarterback Rating which would be 20th in the league this year sandwiched between Matt Stafford and Andy Dalton. Now Kap has never been as great as he showed in that 2012 Super Bowl run, but when he had it going the guy played like a god damn video game. Decent arm, had some size and could run like the wind. Just a fun, fun player to watch.

The Leafs are third in the NHL despite having Matthews stapled to IR since October 27th. This team is a wagon, Autson Matthews is a stud (10 goals in 11 games noooot a big deeeeeal) and it finally feels like its all coming together for the Leafs. This Winter Classic jersey bangs.

I just realized I only own point guard jerseys. I guess you don’t see your patterns until its right in front of you. I have Steve Nash, Jose Calderon, Spud Webb, Cory Joseph, Damian Lillard and Tony Parker. It’s like I’ve unintentionally boycotted dunking. Regardless of my point guard fetish, I think the Tony Parker jersey plays. 4 time NBA champ, 2007 Finals MVP and a 6-time all-star. 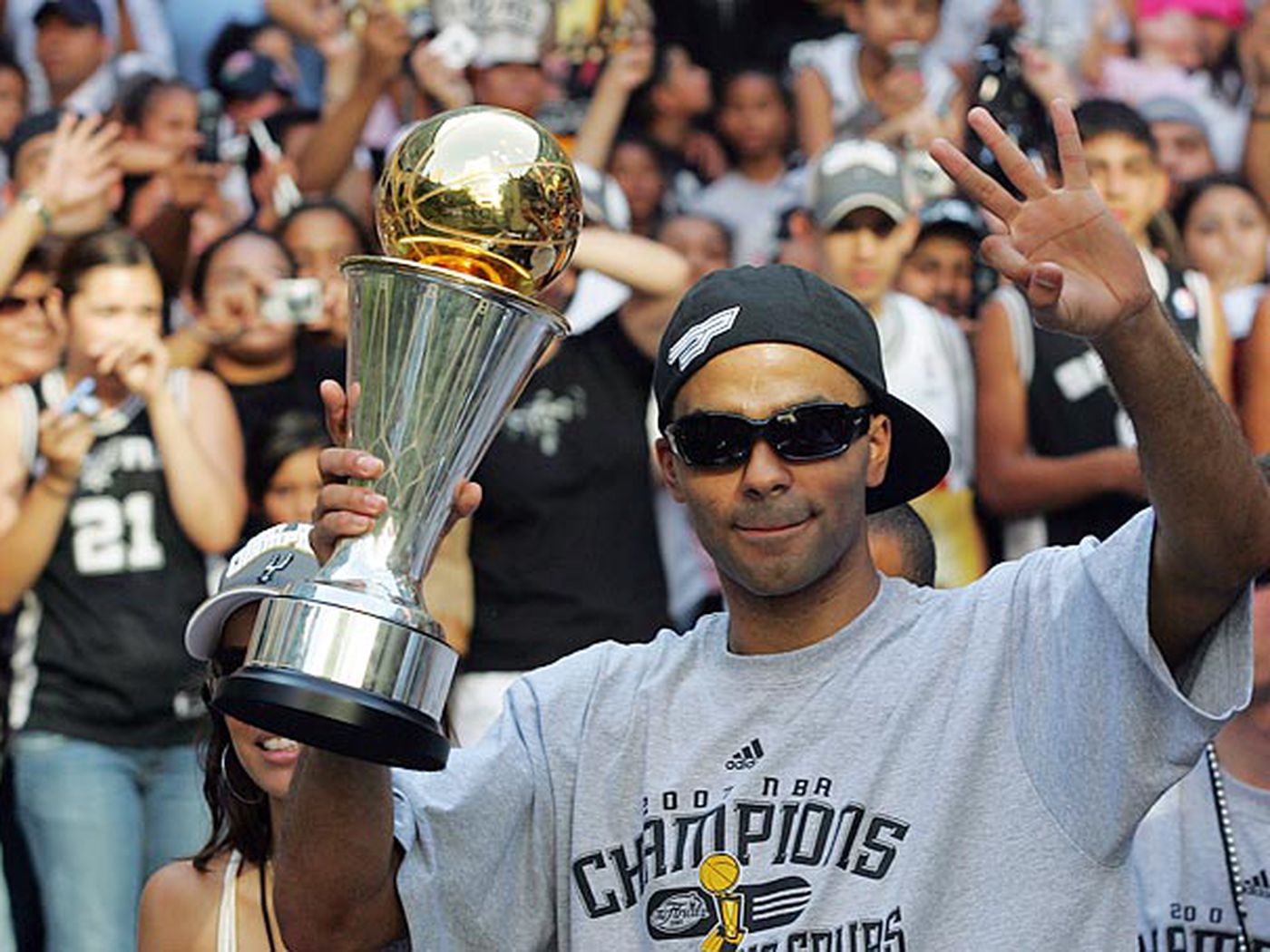 After a questionable first year and a half into his Raptors tenure, Ibaka is now dominating on the court and in the kitchen. Bon Apetit.

Shout out to Doctor Hyatt! An esteemed professor in Brock University’s sport management program, Hyatt’s love for the Hartford Whalers is only matched by his love for Tim Raines and the Houston Astrodome. Listening to his lectures in second year History of Pro Sport (yes that was a real class) were some of the funniest and most informative rants that I have ever witnessed. Tim Raines is only in the Hall of Fame because of champions like Hyatt fighting for his cause. And if he had his way, the Hartford Whalers would be back in the NHL. Hyatt Fun Fact of the Day: the Hartford Whalers logo contains a whale tail, the letter “W”, AND the letter “H” is hidden in the middle of the logo. Fascinating stuff.

These are beautiful. Buckeyes haven’t been relevant since Jared Sullinger but these jerseys queue their comeback. Bad teams don’t wear jerseys this nice.

Understand the idea on the Yankee Stadium Fighting Irish jerseys, but top brass at Notre Dame should have vetoed these. pic.twitter.com/X8zCuutHFm

These jerseys land square in the middle in the Venn Diagram of my Yankee hate and Notre Dame hate.

Throwback to a time when the Bills still didn’t win the Super Bowl! Still nice though.

The NFL has put @PatrickMahomes5 jersey from last night's game up for auction. Bidding has already reached $12,800. 100% of proceeds go to California Wildfire causes. pic.twitter.com/QxhOagNx8X

With Adrián Beltré's retirement today, we're taking a look back at the different cap and home/road jersey logos he wore over his 21-season career.

Gonna have to pop on a Beltre jersey. Just don’t know which team it’d be…

If you were to get an Adrian Beltre jersey what team would it be?

I don’t love the Marlins new look. It’s better than the bright orange era but definitely worse than their 90’s look.

The new Cleveland Indians jerseys are available now complete with 2019 All-Star patch (and already on sale at 25% off with code BASE25). New caps too but no discount there.

Cleveland #Indians unveil a new home cap and two new alternate jerseys as the new Wahoo-free set for 2019 is made public for the first time.

Our post with a look at the whole new set here:https://t.co/H5V6Db81z1 pic.twitter.com/cfXSWVSF1M

Probably a decent call to get rid of the Chief Wahoo logo. Big fan of the Rock and Roll Hall of Fame guitar patch on the sleeve. Cleveland Rocks.

The new powder blue uniform will debut on March 30th at Milwaukee. pic.twitter.com/fgALqtiLQO

I saw some hate on the powder blues on Twitter but I’m a big fan.

The ECHL's @ReadingRoyals made a splash with 3D jerseys. We spoke with designer @j_tasca about the years-long creative process. https://t.co/aNIyKnsLXi pic.twitter.com/YqiElf1hPq

These make me dizzy and nauseous.

We're taking it back to 1993 for #WallpaperWednesday with these clean and classic throwback jerseys. #GoStars pic.twitter.com/BwRNq40fzm