Posted on February 28, 2019 by Thomas Waind Leave a comment 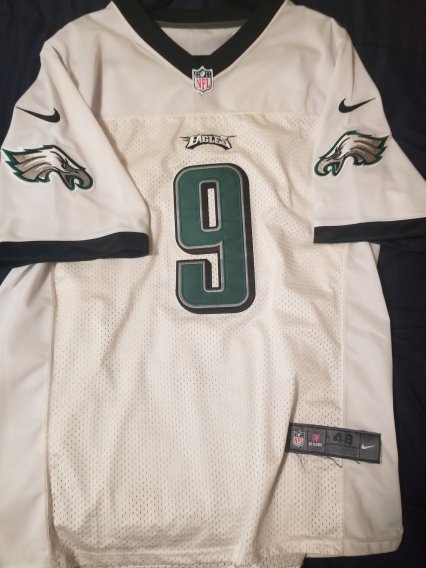 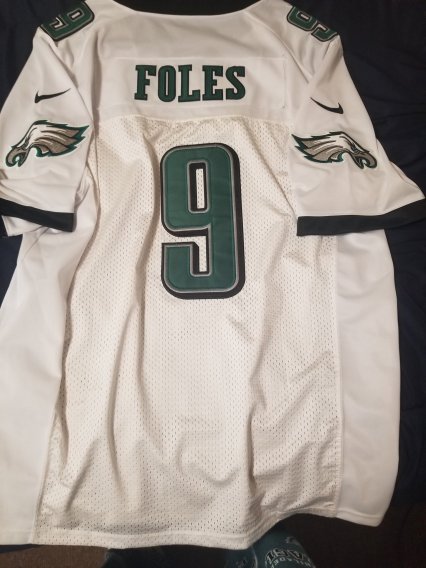 Well the Nick Foles era is officially over in Philly… for now. Big Dick Nick and the Eagles are like football’s Ross and Rachel. They’re just on a break.

If this really is curtains for Foles in Philly, you really have to pour one out for one of the most unlikely Super Bowl MVPs of all-time. I’ll still contend that Foles got a bad rap because he had a couple of lousy seasons in St. Louis under JEFF FISHER. Jeff Fisher stinks.

I think Foles is a solid QB and someone will scoop him up to a decent deal. We’ll always have the Philly Special. Fly Eagles Fly.

I think if you’re going to get a Wild jersey, Minnesota-born Parise is one of the better ones you can rock. Here’s where the 34 year old Parise stacks up with Minnesota-born NHLers:

While I’m on the subject Matt Cullen would be a cool Wild jersey too.

The second overall pick in 2001 is still kicking it in the NHL. That’s 18 seasons ago. Come on!

What a draft class! Spezza, Kovalchuk AND Alexandr Svitov.

As a Leafs fan you can’t talk too much about the Senators organization without breaking into hives. They have had some absolute horses when you look back at some of those early-to-mid 2000 teams. Spezza, Alfredsson, Dany “50 in ’07” Heatley, Chara, Redden, Martin Havalat, Marion Hossa, Mike Fisher-Underwood. Not too shabby.

This was a toss-up. The Zach Parise is literally the nicest jersey submitted this week. The pre-2004 lockout era Spezza is an awesome throwback. But in this case the tie goes to the college football jersey with not-quite NFL calibre QB on the back. I just can’t in good conscious award a Spezza Senators jersey the Jersey of the week.

One would argue that Michigan State doesn’t even have the best college football jerseys in their own state, but I think the Spartan green and white hold up against the Jordan brand Wolverines. The Spartans have a very sharp look. These are just sick:

Now Lewerke isn’t someone to get to wild about. A 106.1 Quarterback Rating is nothing to get too jazzed for. He did have that big rushing touchdown to edge out the Wolverines last year:

I dunno, college jerseys just do it for me.

Jersey of the Week Scoreboard:

Suddenly Adam has some extra pressure on his heels in the standings. Hungry dogs run faster.

That ’79 look laps the competition.

The Brooklyn Nets are being sued by Coogi for their Biggie unis. 😨https://t.co/PYJVz6d0Bs pic.twitter.com/i8dN3rzLqA

Hopefully this means these jerseys aren’t going away. The Nets Biggie jerseys are one of the best alternates in the game and easily the best the Nets have had in years.

The Winnipeg Jets are wearing their sweet, sweet throwback uniforms tonight, based off of the look of the original WHA Jets in the late 1970s #NHL #NHLJETS pic.twitter.com/ykxI4gehwU

Can we talk about how great these @NHLJets Heritage Jerseys look, errrrr? 👀🔥💯 #JayAndDan pic.twitter.com/j57uwSMnHi

Yeah these are nice and all, but where’s the Atlanta Thrashers throwback?

This Stadium Series look was pretty divisive. I wouldn’t like that jersey/helmet combo if it were a regular jersey, but for special event I like the change of pace. The set-up almost looked like two AFL teams with the way the helmets looked. I thought it was cool.

Manny Machado's 1st 1-on-1 interview since he signed w Padres includes: “The Orioles drafted me. I did a lot for that community, I did a lot for the state, and they didn’t show me a little bit of love. It is what it is." https://t.co/oeJC6ECjfh pic.twitter.com/wADOiFLCKY

I’d scoop up one of these Manny Machado Padres jerseys: