The Nathan Peterman Experiment Went Worse Than Anybody Could Have Imagined

Posted on November 22, 2017 by Cameron Burgess Leave a comment

After taking a look at the NFC playoff picture last week, it’s time to take a look at what’s been going on in the AFC.

One of the biggest stories coming out of Week 11 has been the quarterback controversy in Buffalo. After Tyrod Taylor completed 50% of his passes for 56 yards along with an interception in their Week 10 blowout loss against the Saints, Bills coach Sean McDermott decided to make the switch to rookie Nathan Peterman. Kind of a weird move when you’re in the middle of a playoff race. In the second half of that game against the Saints, Peterman stepped in and threw for 79 yards and a touchdown, giving the Bills apparently all they evidence they needed to make the switch heading into their game against the Chargers. It was a strange decision for McDermott to change his mind from saying Taylor is still their starter on Monday, to announcing Peterman as the starter just a day later. But it didn’t take long for everyone to realize that it was a mistake to make this switch.

The Peterman experiment lasted just one half, before Taylor was put in for the second half of the game. It seems like the Bills have been trying to get rid of Taylor for the majority of the last few seasons, like for some reason they think he’s the reason why this team is stuck being mediocre. The Bills have already said that Taylor will be their quarterback for their Week 12 game against the Chiefs, but with the playoff race heating up and 2 games left against the Patriots, the decision to start Peterman against a beatable Chargers team could and should be the reason this team misses the playoffs.

To be fair, the Bills weren’t expected to make the playoffs this year anyways. After trading away Sammy Watkins and Ronald Darby over the summer, the message was clear that it was time to rebuild in Buffalo. But with wins over Denver and Atlanta early in the season, the Bills found themselves at 3-1 and first place in the division. Now after 3 straight losses to the Jets, Saints and Chargers, the Bills are 5-5, just one game ahead of the Jets and Dolphins, and trying to save their season. With the Bills falling back to Earth, it seems like the rest of the AFC East has finally returned to normal. The Jets and Dolphins are both struggling, while the Patriots seem to have finally sorted out some of the problems that plagued them at the start of the year.

Another year starting with a blowout loss to the Chiefs had NFL fans everywhere saying “this is the end” for Brady, but the last time the Patriots were on the wrong end of a blowout loss against Kansas City they rebounded by going 10-2 the rest of the regular season capped off by a Super Bowl win. Now through 10 games this season, Brady leads the NFL with 3146 passing yards, 345 yards more than the next highest total, and is 2nd with 22 touchdown passes. After the denfense gave up an average of 32 points per game through the first 4 games of the season, Matt Patricia has managed to turn things around, with his defense now giving up only 12.5 points per game during their 6 game winning streak. New England is now heading into the easiest part of their schedule, with 5 of their last 6 games come against AFC East opponents, while the only non-division game is against the Steelers on December 17th.

It’s starting to look like the Super Bowl race in the AFC has dropped from 3 teams to 2, now that Kansas City has found themselves in a bit of a slump. After a 5-0 start to the season, the Chiefs have gone on to lose 4 of their last 5 games. Still at 6-4 and in first place in the AFC West, the Chiefs are holding a playoff spot with 6 games left this season. They’ve shown early in the year how explosive they can be on offense, but lately it seems like nothing is going right for this team, highlighted by an embarrassing 12-9 loss to the Giants last week. Alex Smith threw two interceptions and only 230 yards with no touchdowns in arguably his worst game of the season, Kareem Hunt was held in check with just 73 yards on 18 carries, and this was against a team that had just 1 win coming into their meeting. With the Patriots and Steelers both pulling away at 8-2, it seems like the Chiefs are getting left behind in the conversation about the Super Bowl favourites in the AFC. 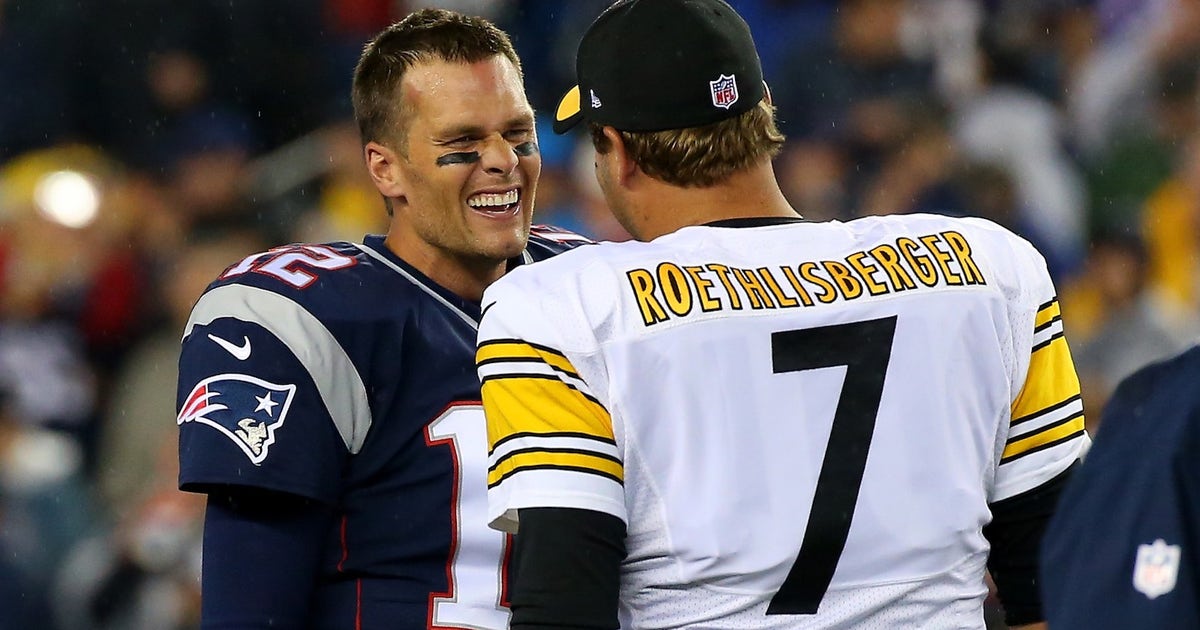 In case you missed it, check out last week’s NFL recap here.